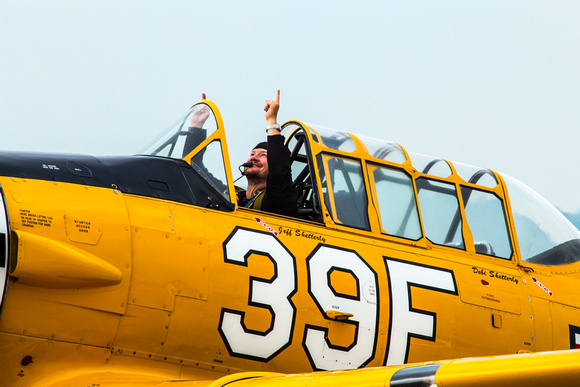 The last two weekends I went to airshows.  First I went to the Jesse James Outlaw airshow, which was fun and a bit crazy.  Last weekend I went to the Sound of Speed airshow.  Which again was fun.  I’m not going to talk about what went well during the airshow, but what I should have done better and what challenges I had with my gear.

Let me first start off by saying I’m not a morning person.  I do not like getting up early, nor do I enjoy waking up right when my alarm goes off.  That being said, as a hobby photographer and someone who goes to airshows, mornings work out well.  Mornings produce incredible light, and crowds aren’t usually big at that point.  If you want to photograph airshows, and specifically the statics, go early.  You’ll reward yourself. 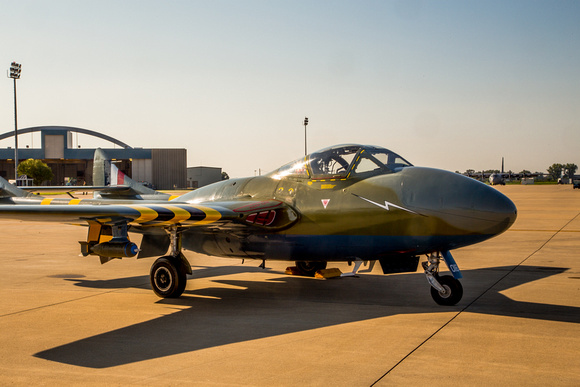 That being said, both airshows were 2 days.  The Jesse James Outlaw airshow I was there right when gates opened, even though I wasn’t there exactly when I wanted to be.  So that worked out.  The second day of the airshow, I got there with plenty of time, but do feel like I missed a bit of light.  The first day of the Sound of Speed airshow we were late.  They had moved up the starting time about an hour, and with traffic, I missed a lot of incredible shots.  On Sunday I made a point of getting there early, and it rewarded me.  I was able to see a de Havilland Vampire jet that had just arrived, as well as talk to the people on site.  The other suggestion is to go both days, as things change day to day. 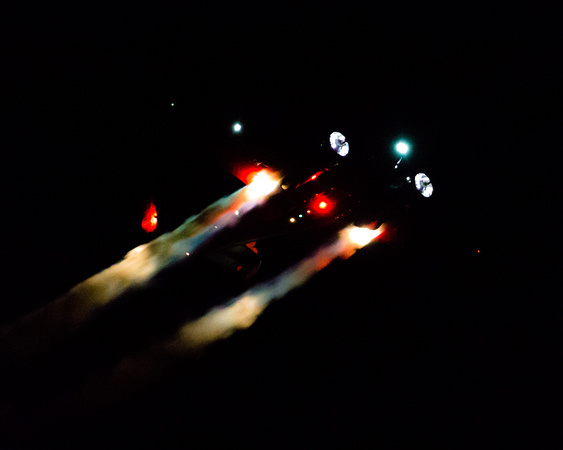 Now onto the gear troubles.  I shoot on a Canon 6d with either my 24-105mm or 100-400mm lens.  My camera is not designed for aviation photography, as I run out of buffer a lot, even with the fastest cards.  I only use the center autofocus point, since I want to control what the lens focuses on.  This might be short sited on my part.  I shoot most times thousands of photos and have to throw many out because they are out of focus. 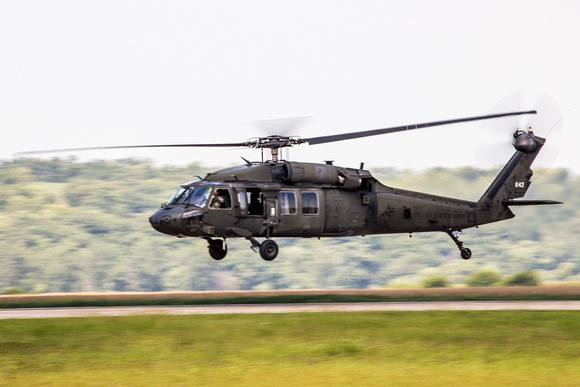 I have found out recently that after 64 gb written, my 6d slows down.  Canon recommends not going over a 64 gb card, so that Lexar 128gb card I found on a good deal is not recommended for my camera.  That means more changing cards as action goes by.  Don’t get me wrong, I love my camera.  I was able to shoot images I never would have been able to before, specifically low light.  I love the battery life, and the lightness of it.  I love that it’s full frame and small.  That being said, I need to find something that can improve my aviation photography.

There are mistakes you make, but learning from them is the best option.  I love aviation photography and will continue to do it.  Until I have the cash ready, I’ll keep shooting using my 6d.